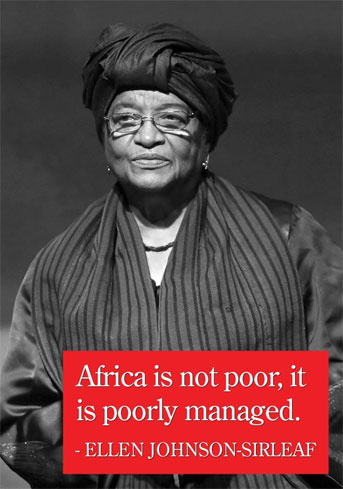 Watch Democracy Grow is dedicated to the proposition of promoting, and supporting the integration of the five pillars of U.S foreign policy towards Africa and which are;

2- Supporting economic growth and development on the continent

The organization believes that the above pillars are like opportunities for Africa, and it is upon the African people especially the youth to embrace them for their future benefits, or loose this golden opportunity that has been taken for granted by some leaders on the continent for years. Therefore, it was in this regard that the name of our organization “Watch Democracy Grow” was dreamt and adopted in 2016 with a mission of supporting U.S in the process of integrating these pillars on the continent. The reason why we view these five pillars as opportunities to be taped is because of the core values that are embedded in each pillar and how they can improve our communities if well implemented. For example, if one looks at the objective of supporting democracy and strengthening institutions alone, the core values are;

-promoting Freedom of speech, Press and Assembly so that political space is available.

- implementing democracy which is characterized by rule of law, strong institutions, pluralism and inclusiveness. The goal is to facilitate good governance, freedom of speech, and human rights respect on the continent, especially that bad governance has characterized many African countries since colonial period leading to a lot of human rights abuses and atrocities. Therefore, we ought to see this as a second chance for us to correct our past mistakes in leadership, and improve it by integrating the above values in our societies so that we can be able to produce responsible leaders who will put the interest of their people at the fore front.

President John. F Kennedy said, “Ask not what your country can do for you; ask what you can do for your country” We should ask ourselves what we can do for our continent in order for it to be stable, peaceful and prosperous as a whole, instead of always waiting for international community to reach out or intervene. We believe that helping in the integration of democracy and creation of a new generation of African leaders who are willing to facilitate the following;

a- Political space for their people.

b- A culture that promotes pluralism, political inclusiveness, free speech and tolerance among individuals would be one way to help out. The support is here, the continent is ours, it is upon us to make it happen by fighting political corruption and individualistic tendencies that has blocked our minds enough not to realize the benefits of these pillars.

In addition, Martin Luther King said: “injustice anywhere is a threat to justice everywhere” likewise terrorism in one corner is terrorism everywhere. Therefore, we must create a strong and determined coalition effort internationally in order to deal with this global challenge worldwide if the goal is to end or contain it. It should then be realized that Africa will be challenged to be part of this coalition effort as longer as there are ungoverned places, with redundant youth that continues to be safe havens and agents of terrorism. Thus, the organization believes that promotion of democracy on the continent first is the only viable path that can lead to sustainable peace and economic advancement in the long run because;

a- Free nations are more economically successful, stable and more reliable partners in terms of trade and investment.

b- They are less likely to experience state failure and engage in aggressive behavior to other societies or even be breeding grounds for instability and terrorism. So, if we want a stable and prosperous continent, we have to facilitate integration of democracy as much as we can afford it.