Countries with success stories on Democracy in Africa

The organization hopes to celebrate success stories of countries where democracy has taken root.
For instance; 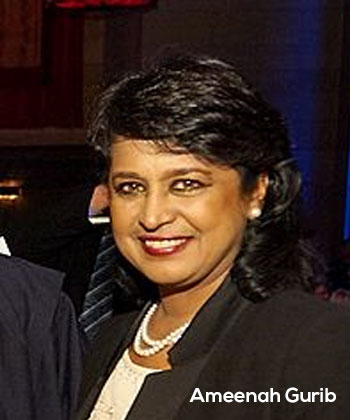 Is currently the 6th President of Mauritius.She is the Head of State and Commander in Chief of the Republic of Mauritius. In December 2014, she was selected to be the presidential candidate of the Alliance Lepep. After Kailash Purryag resigned on 29 May 2015, both Prime Minister Sir Anerood Jugnauth, and leader of the Opposition Paul Berenger, positively welcomed her nomination, which was unanimously approved in a vote in the National Assembly. Gurib-Fakim is the first woman elected President of the country and is the third female to serve as Head of State following Elizabeth II and Monique Ohsan Bellepeau, who acted as Presidents in 2012 following the resignation of then President Anerood Jugnauth, and again in 2015 following the resignation ofPresident Kailash Purryag.

The Independent Commission against Corruption investigates offences and can confiscate the proceeds of corruption and money laundering. Mauritius is one of the Africa's least corrupt country in the region.

Mauritius is a democratic state with a government elected every five years. The most recent National Assembly Election was held on 10 December 2014 in all the 20 mainland constituencies, and in the constituency covering the island of Rodrigues. Elections have tended to be a contest between two major coalitions of parties. The 2006–2014 Ibrahim Index of African Governance ranked Mauritius first in good governance. According to the 2011 Democracy Index compiled by the Economist Intelligence Unit that measures the state of democracy in 167 countries, Mauritius ranks 24th worldwide and is the only African country with "full democracy”. Mauritius is a model of true democracy for every African country.

Stability and good governance has made Mauritius one of Africa’s great destinations. The country is located in the middle of the turquoise Indian Ocean, inhabited by a multi-racial, peaceful people, covered in great golf courses, offering myriad water sports, mountain trekking, hunting, luxurious resorts, great food, three- and four-star hotels, one of the world's best botanical gardens, beautiful beach bars, UNESCO World Heritage Sites and one of the oldest horseracing tracks in the world. 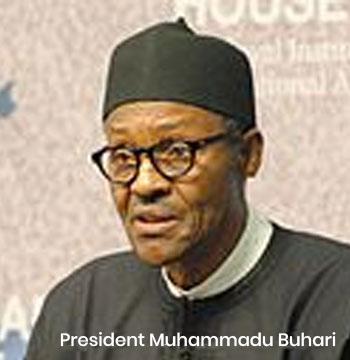 Although it was the most expensive election ever to be held on the African continent, In 2015 Nigerian government respected term limit and the constitution by allowing a peaceful transfer of power. The country is the continent's most populous country, has the largest economy and is the leading oil producer on the continent. Opposition candidate Muhammadu Buhari from All progressive Party (APC) won the presidential election by more than 2.5 million votes. Incumbent President Goodluck Jonathan from People's Democratic Party (PDP) conceded defeat on 31 March, before the results from all 36 states had been announced. The election marks the first time an incumbent president had lost re-election in Nigeria and with that President Jonathan had respected term limit, people’s wish for a change and generally had allowed democracy to progress to the next level in the country. 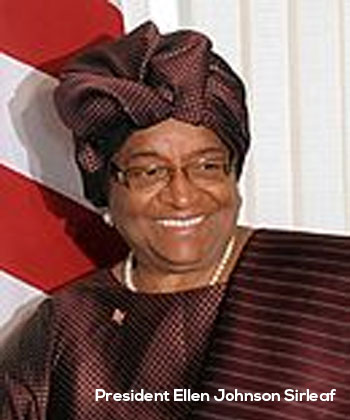 In 2011, the country had a free and fair elections in which President Johnson Sirleaf of the Unity party was elected president peacefully, which made Liberia the 2nd country on the continent to have a female president. Hence,a step forward and a triumph for inclusive democracy, equal opportunity and women empowerment as well.

In 2015, Tanzania’s outgoing President Kikwete respected his country’s constitution and term limit through a peaceful transfer of power. It was also the first time on mainland Tanzania, opposition parties had united and choose one candidate to run for presidential campaign against the dominant and longest ruling party in Africa Chama Cha Mapinduzi. Tanzanian political oppositions had managed to see beyond their political differences, and decided to unite for the common good which is another sign of political maturity as well as democratic progress.The outgoing President Kikwete (left) introduces presidential candidate John Magufuli at a rally party.

President Kikwete said; "Why should I be sad? You see I'm so happy, I played my part, now I have to move on, let a new team come and take the nation further, Magufuli is the right person for Tanzania, I was given the opportunity for 10 years, I worked to the best of my ability to build our nation. Time has now come for me to leave the country peacefully to the next leader." This was an excellent gesture of democratic growth and a good example of peaceful transfer of power. 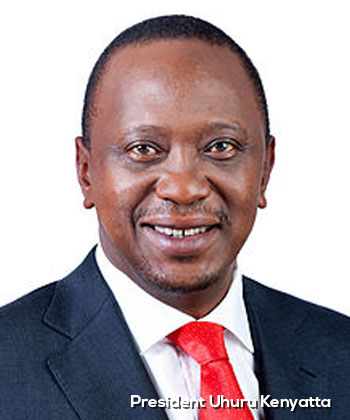 In 2013, President Uhuru Kenyatta in his victory speech pointed out that Kenyans celebrated triumph of Democracy, peace and nationhood (identity) that was characterized by a level of political maturity. He was committed to working well with his political opponents because he believes Kenya needed them and their efforts together irrespective of their political differences. People Queuing to Vote for President Uhuru.

Some people begun queuing as early as 5am, an hour before the polls opened.